Here's an email I sent to my California State Representatives this week:


A few days ago I had the pleasure to attend a conference at NASA for about 50 current and future science teachers.  All were either in their first two years of teaching or about to start their training.  I was moved and impressed by this group of TALENTED, CREATIVE, DEDICATED people.  California is very lucky to have people like these devoting their energy and intellect to helping our kids.  They are doing the most important job in the state.  Please do whatever you can to help support teachers like these and to create an environment in which more like them can be recruited to teaching.  Thank you.

Here's the back story.  This summer I participated in the STEM Teacher and Researcher (STAR) Program as an advisor.  This program gives new and future science teachers the opportunity to do summer research at national laboratories around the country (like NASA, Lawrence Livermore, BioSphere, and many others).  Participating teachers receive a stipend and money for housing and travel.  It's a great program.

As public schools in my area open this week I want to say THANK YOU to all the teachers.  Thank you for your energy, professionalism, and creativity.  Have a great year! 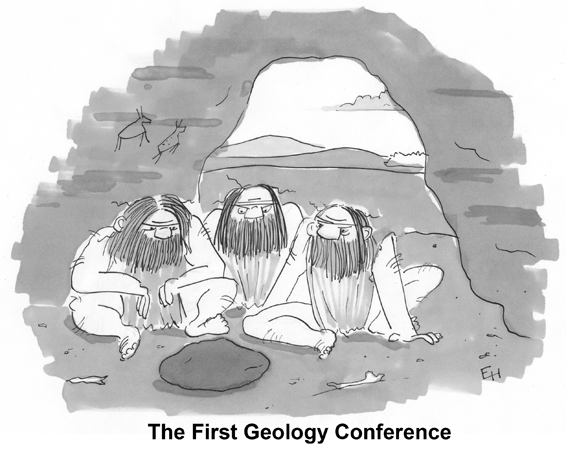 This is my favorite pedigree to use in class because it requires student to develop an explanation based on evidence and their understanding of sex chromosome inheritance EVEN in the face of expert knowledge (i.e. textbooks and/or instructors) that contradicts their interpretation.  (See Part 2 of this post for ideas about how to incorporate bioinformatics and chromosome biology.)

Most Genetics textbooks indicate that there are no Y-linked diseases or disorders in humans.  I present my students with this pedigree.  I tell them that the affected individuals in the family (shaded shapes) are deaf.  I then ask the students to work individually or in groups to explain how deafness is inherited.

This pedigree is adapted from Wang, et al, (2013), American Journal of Human Genetics, 92 (2), pg. 301-306.  I reduced the number of generations and family members and altered the shading on one shape to make the pedigree a little easier for students to interpret.  Shapes with slashes are deceased family members.  The two family members indicated by black arrows were candidates for genome sequencing (see Part 2 if this post).

There is clear evidence for deafness being Y-linked in this family (deafness is only found in males and, most importantly, it is only passed from fathers to sons.  Also, with only two exception (see below) all sons of affected fathers are affected).  However, students are reluctant to suggest this explanation possibly because they have prior knowledge from other classes or textbooks indicating that there are no Y-linked diseases or disorders in humans.  In my experience students typically suggest a few alternative explanations (X-linkage, autosomal dominant, etc.) before someone sticks their neck out and suggests Y-linkage.

At this point I reveal the title for the paper:

The abstract indicates that Y-linked deafness results in part from a duplicated region of chromosome 1 that has incorporated into Y.  This interesting observation provides an engaging way to discuss chromosomal rearrangements, the importance of gene dosage, and even add an element of bioinformatics into class (see part II of this post).

What is the evidence for the disorder being Y-linked?
Only males are affected.  Passed from fathers to sons.  All sons of affected fathers are affected (There appear to be two exceptions…see bellow.)

There are two males in on the affected branch of the pedigree who have affected fathers but do not have deafness.  They are marked with an asterisk.  The authors of the study include this note about these individuals: “Asterisks indicate individuals who are on the affected branch but who were below the age of onset of symptoms at the time of examination.” Interpret this statement.
From this statement we infer that individuals are typically not deaf at birth but develop deafness later in life.  “Age of onset” refers to the age at which symptoms typically become apparent.  It is likely that these two individuals will become deaf when they are older.
Posted by himelblog at 2:50 PM 2 comments: